Born in Madrid in 1986, Esther is an experienced award-winning independent journalist and author, specialised in science and technology, with a particular interest in analysing the social impact of innovation.

She collaborates with both generalist and specialist media, including newspapers, magazines, journals, and websites. She also teaches, and is regularly a moderator and speaker at conferences focused on innovation, science, and technology.

Esther’s motto is ‘Purposeful journalism as a means of change’; as Albert Camus described it: ‘Intentional’ journalism.

Esther decided to train in science and technology journalism because science and research is always a source of good news: new discoveries to improve our health and better understand humanity and our environment; new technologies that improve our lives by overcoming barriers in ways that we never imagined. Notwithstanding the good news, the risks and negative effects of innovation, the illicit and unethical practices, cannot be swept under the carpet. For this reason, a big part of Esther’s current work is focused on analysing the social impact of technology. As part of solutions-focused school of journalism, she not only defends the role of media in monitoring power, revealing corruption, and bringing a critical eye to reporting on social problems, but also promotes the vital role that the media plays in presenting to the public potential solutions to the problems that societies face.

Esther is a regular contributor to El País, El Español (D+I), Muy Interesante, tintaLibre, Barcelona Metrópolis, Escritura Pública and others. Esther publishes in English too (in international journals such as Cancer World) and has written in the past for Sifted (Financial Times). Beyond writing articles, Esther was a presenter on ADN MAX, part of Discovery Channel, and was the editor in chief of the Spanish edition of MIT Technology Review.

Recognised as one of the Top 100 Women Leaders in Spain in both 2019 and 2020, Esther was also one of the Top 100 Most Creative People in Business by Forbes. She has received numerous awards for journalism in science, technology and innovation, such as the Accenture Prize for Journalism in Artificial Intelligence, the Vodafone Prize for Economic Journalism, and The Roche Foundation of Medicine Prize for Personalized and Precision Medicine. She has also been a finalist for European Science Writer of the Year, after being selected as the candidate for Spain.

Esther is the author of the book Error 404. ¿Preparados para un mundo sin internet? (Debate, 2021), originally published in Spanish and translated and published in German as Error 404: Der Ausfall des Internets und seine Folgen für die Welt. Error 404 is currently being translated into Italian, Polish, Greek and Rumanian too. She co-authored The Difference is You (Edebé, 2015), and a guest author for the book Don’t tell me stories (Montena, 2020). In addition she has written various monographs, such as Artificial Intelligence, Big Data, the Power of Data and Disruptive Business Models, published for the Future Trends Forum of Bankinter’s Foundation for Innovation.

Esther regularly teaches courses on journalism, digital communications, innovation, and artificial intelligence for masters programmes in centres such as IE Business School, The Institute of Artificial Intelligence, EAE Business School, and shortly the Euncet Business School. She is also lecturer at the Master’s Programme in Investigative Journalism, New Narratives, Data, Fact-checking and Transparency by the URJC & Fundación Maldita.

Esther regularly works as an external consultant with agencies, think tanks, and consultancy firms, supporting the ideation of content for events, developing a compelling narrative and storytelling, and identifying impactful speakers.

Esther collaborates in a pro bono capacity with organisations who focus on the professional development of journalists, supporting at-risk communities, the promotion of careers in STEM topics, and the promotion of female talent and addressing gender inequalities. The organisations that she supports include Women in Tech, The Bertelsmann Foundation, and the Banco Sabadell Foundation. In addition, she is a founding member of the association, We The Humans, to foster awareness of and develop solutions for the ethical challenges raised by new technologies.

She is frequently a jury member for prizes and competitions, including the ‘Women That Build’ by Globant; IQS Tech Next by IQS Tech Factory; The Data Science Awards; the second edition of the programme ‘Science Counts’ by the General Foundation of CSIC; the first edition of ‘The Young Communicators Award’ of the Celera Association (2017), The Invisible Faculty and the Rafael del Pino Foundations; ‘Falling Walls Barcelona 2017’; the Spanish Foundation of Science and Technology (FECYT); and the Start-up Programme SUPMCV2 by Junior Achievement.

Esther is also an alumnus of Global Shapers, a community of the World Economic Forum that brings together young change agents who have a passion for positive social impact and high potential to make change happen. 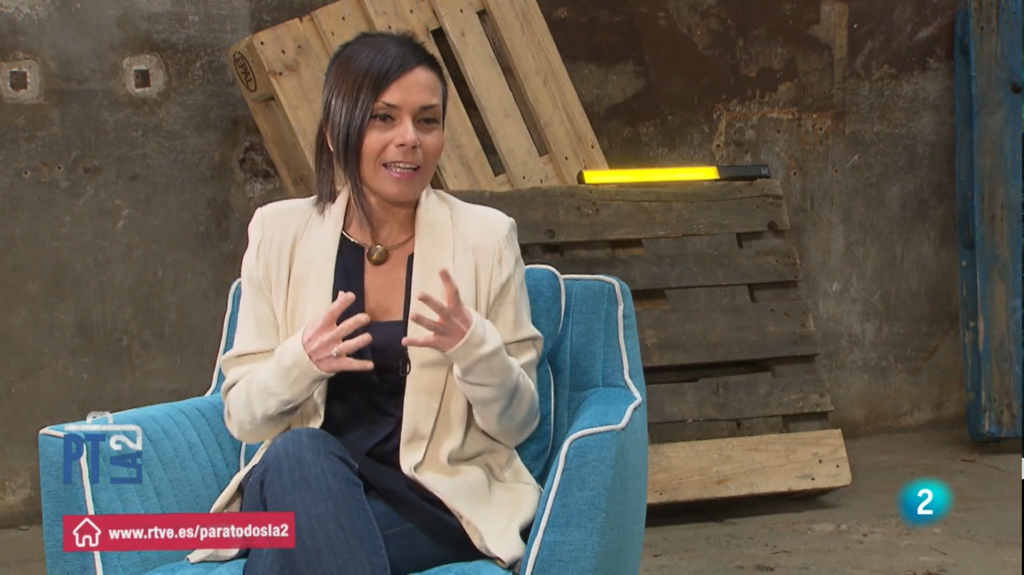 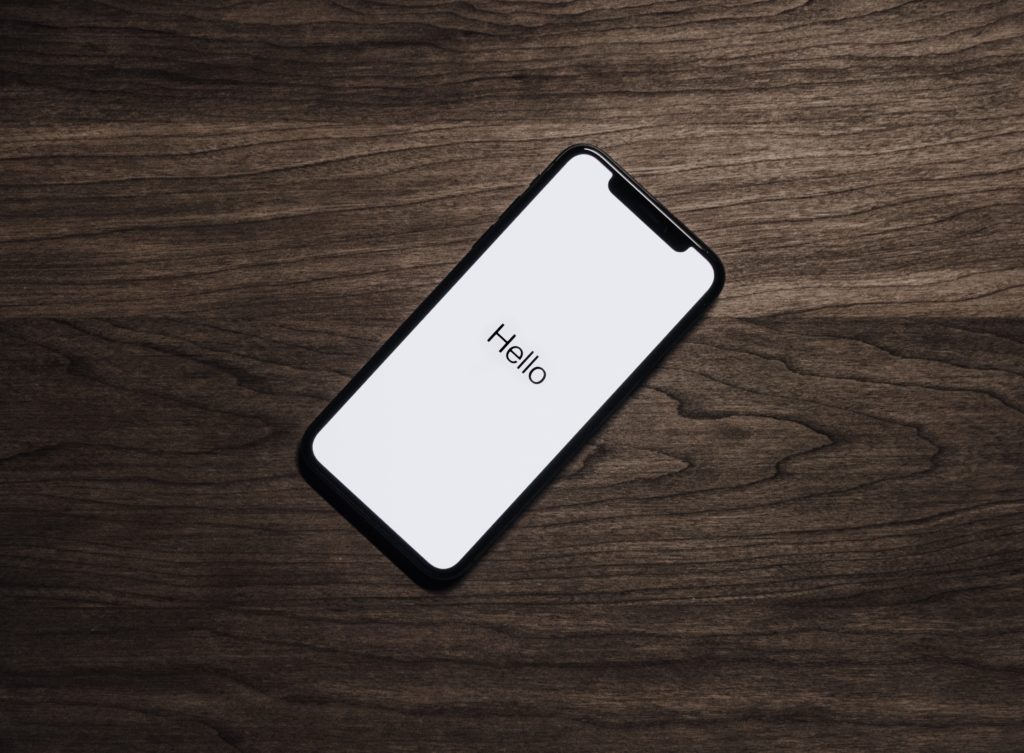 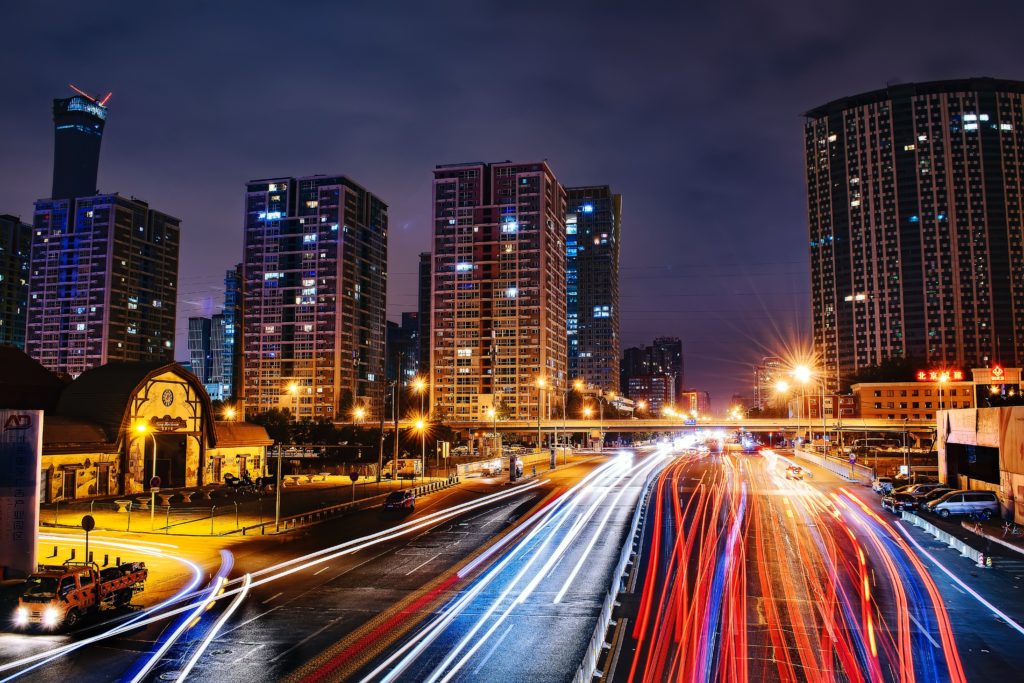 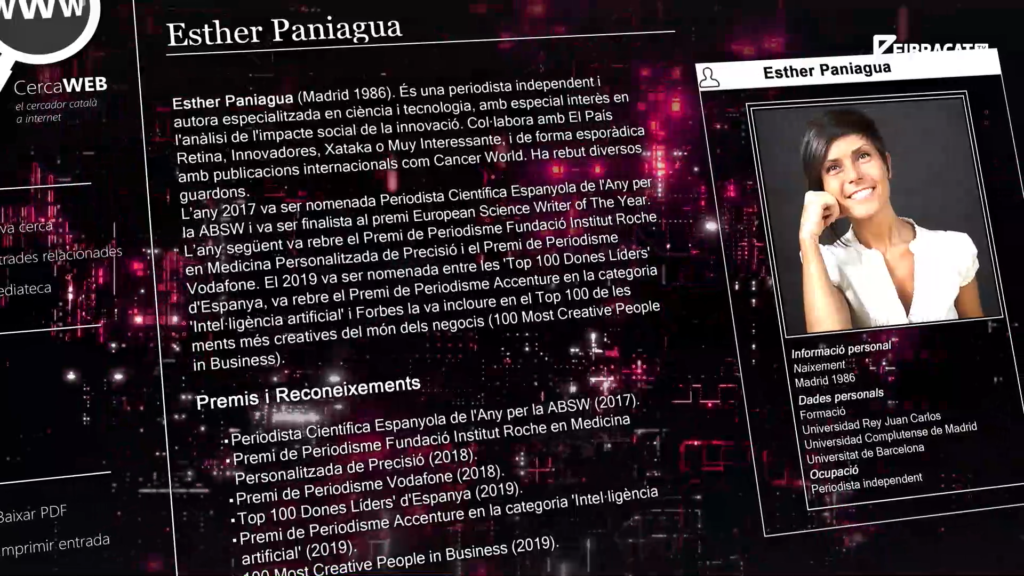 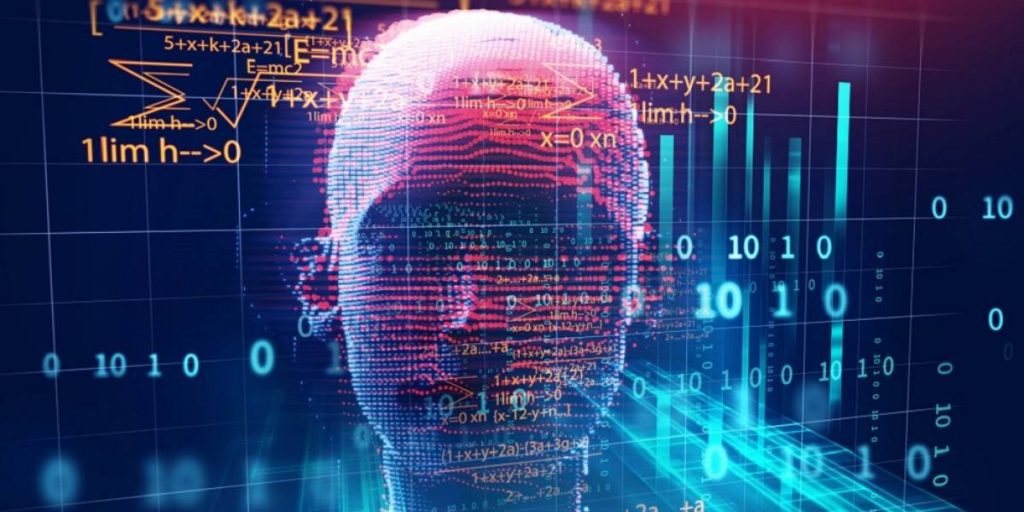 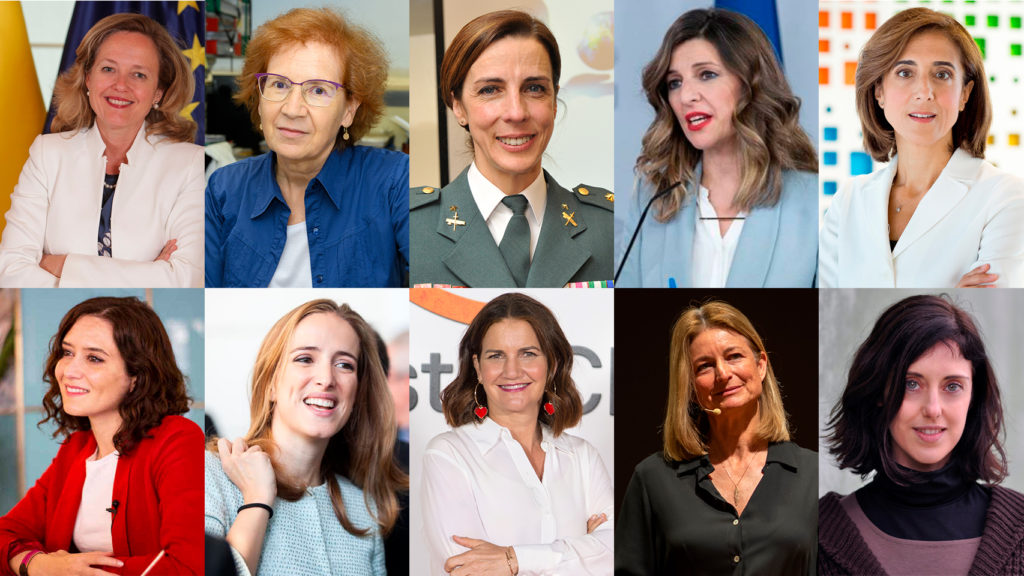 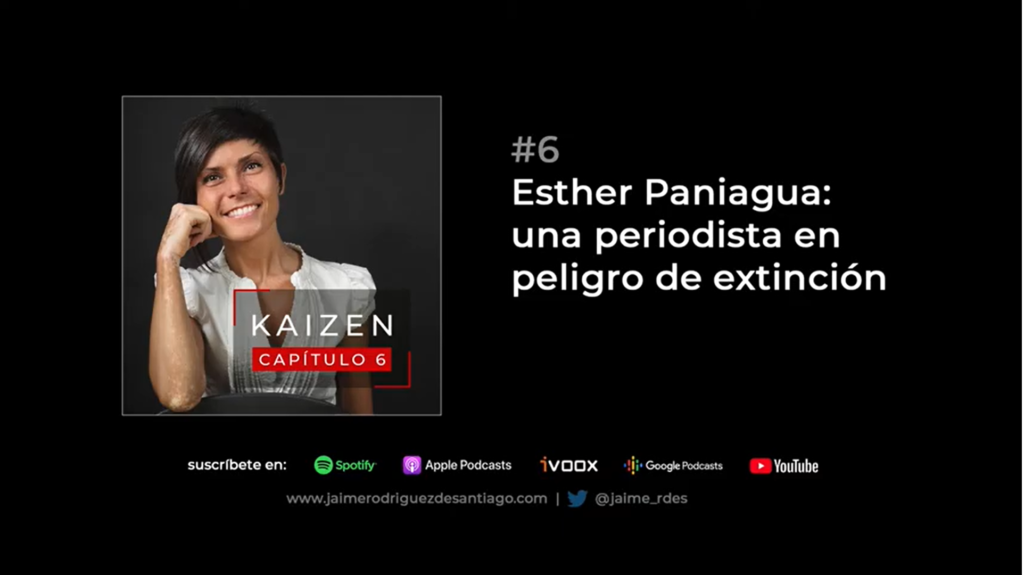 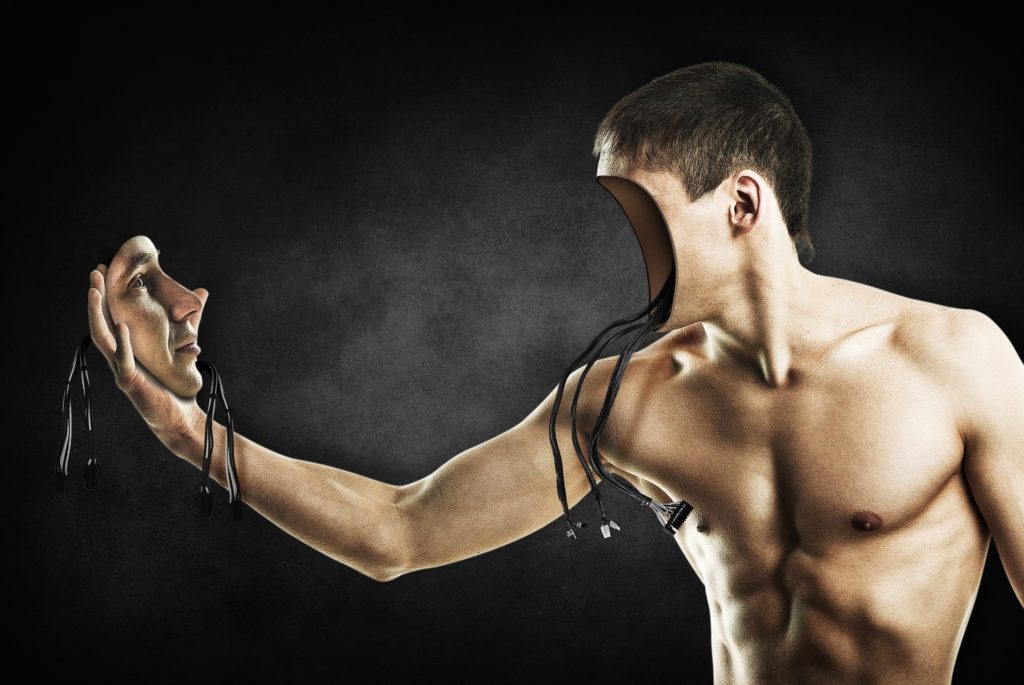 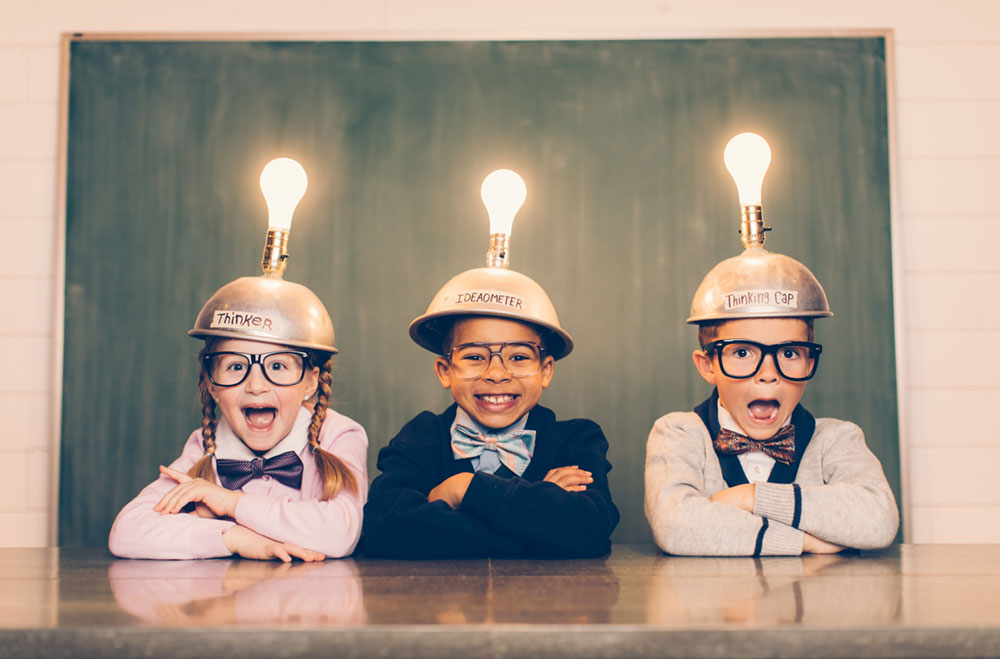 100 Most Creative People in Business 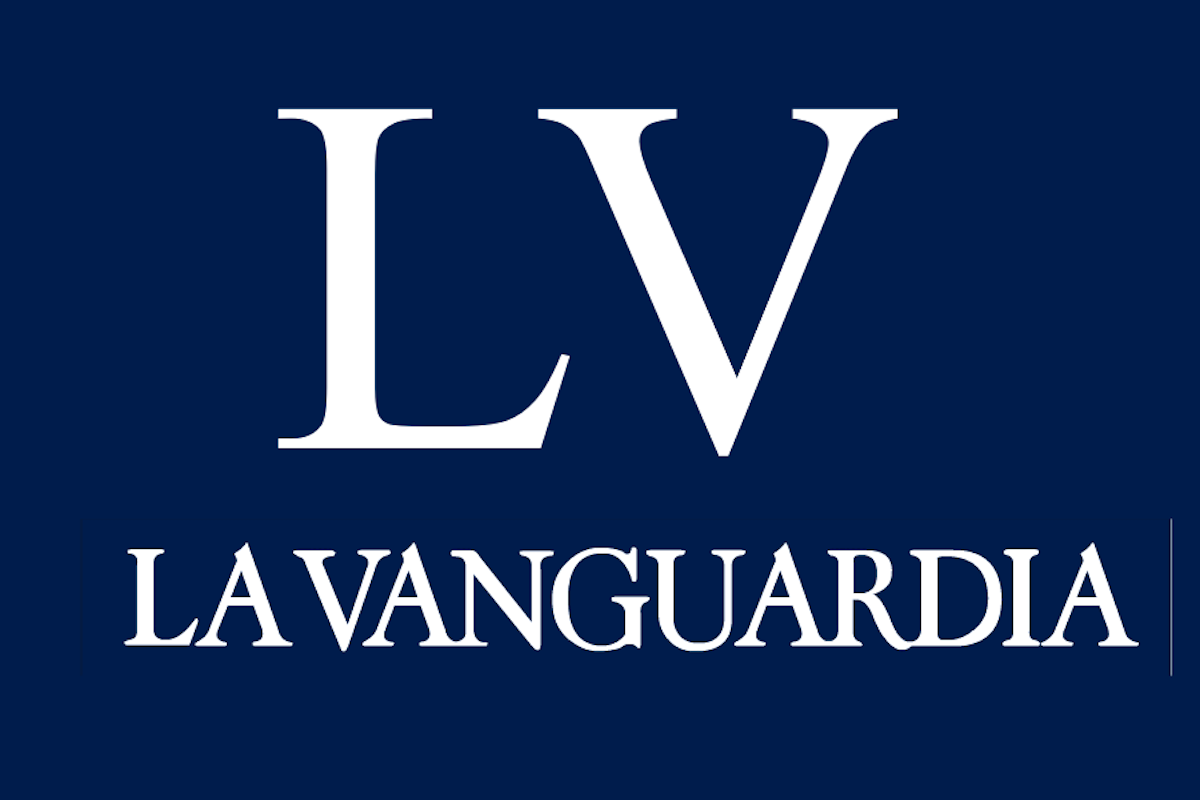 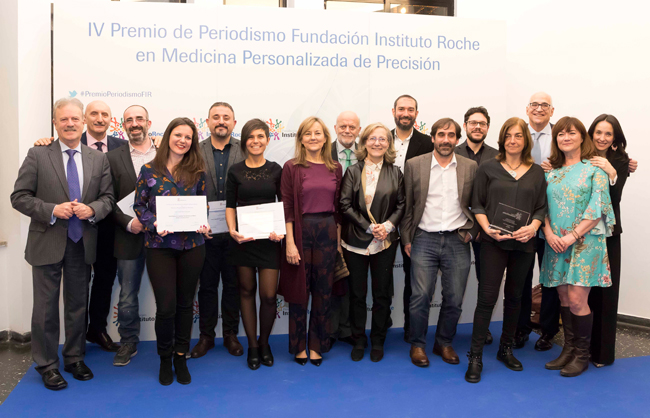 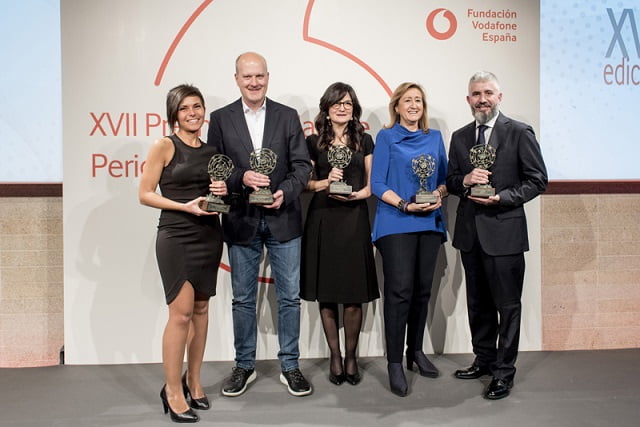 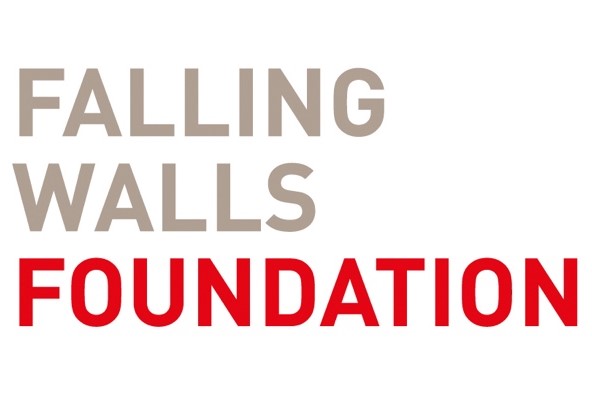 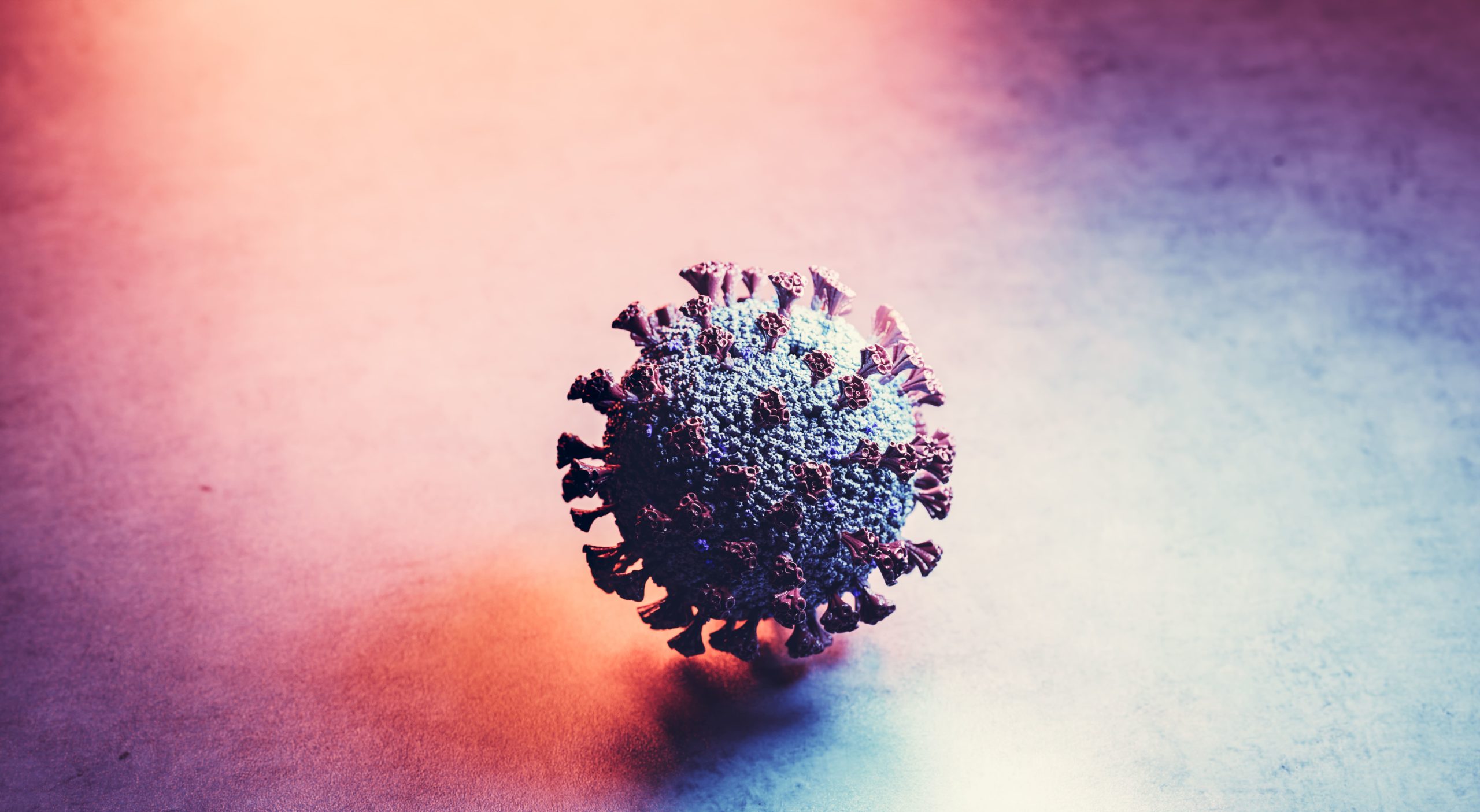